There are moments in life where something ends and leaves an almost indescribable void in your life. Soon all that is left is just the memories and the Saturday mornings staring at your breakfast reliving the moments in your imagination while the waitress at your local café is trying to get your attention to take your order.

On the 16 July 2016 the Four Seasons Restaurant in New York will close. It is a New York institution, opened since 1959, situated in the Seagrams’ building. It was founded by Samuel Bronfman, who, with his daughter Phyllis Lambert, spearheaded the beautiful design of the restaurant. Over the years, the family sold shares to staff members Julian Niccolini and Alex Von Bidder who became the co-directors of the restaurant. The restaurant has two main dining rooms, the Pool Room which has a raised Carrara marble pool in the centre and seasonally changing trees to form the most romantic setting for your special girl. The Grill Room on the other hand has beautiful French walnut panels, floor to ceiling windows and the Richard Lippold sculpture with the recognisable bronze tubes which hang from it. The Grill Room is known for its power dining scene with more business deals being done at its tables than corporate boardrooms. Separating the two dining rooms was the Picasso Alley (due to the famed Picasso curtain which hanged there in style). It is quite stunning.

The Table at the Grill Room 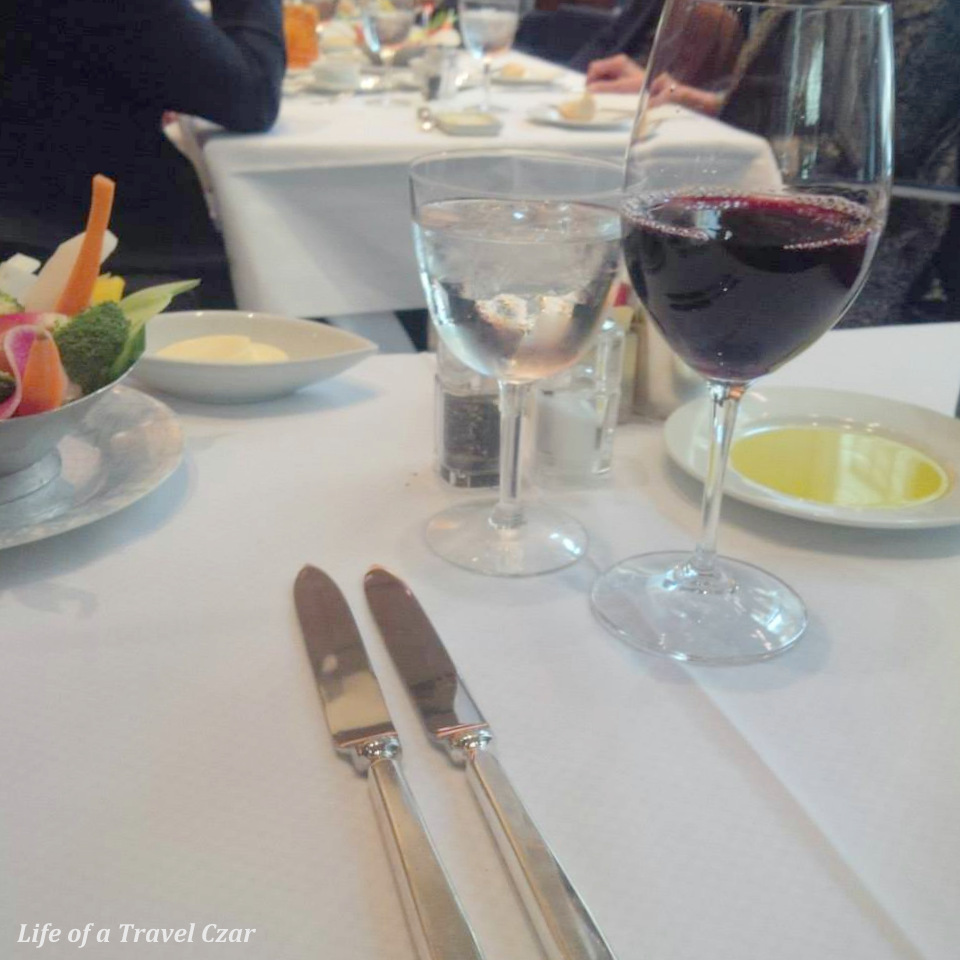 It is a restaurant which has hosted very U.S. President (except Richard Nixon) since it opened. Indeed JFK celebrated his 45th birthday there and when asked if he would visit the kitchen, he quipped; yes of course, that’s where all the Democrats are. Henry Kissinger, Martha Stewart, Peter. G. Peterson, Robert Rubin and Tommy Hilfiger are all regulars and the list does goes on and on… in fact it would easier to name the celebrities which haven’t dined there.

The restaurant has also experienced some fairly interesting moments: Marla Maples (Donald Trump’s second wife) was served a subpoena by Ivana Trump’s (Donald Trump’s first wife) representative while she dined in the restaurant, an animal rights activist dumped a dead racoon on Anna Wintour’s table and Michael Ovitz threatened to sue the restaurant for being seated at the wrong table.

Tables are important at the Four Seasons; some of the regulars have their own tables and will not sit at a different table. They have a daily booking and the restaurant calls them in the morning to check if they will be dining that day. Others have offered tens of thousands of dollars for their own table and have been politely refused. 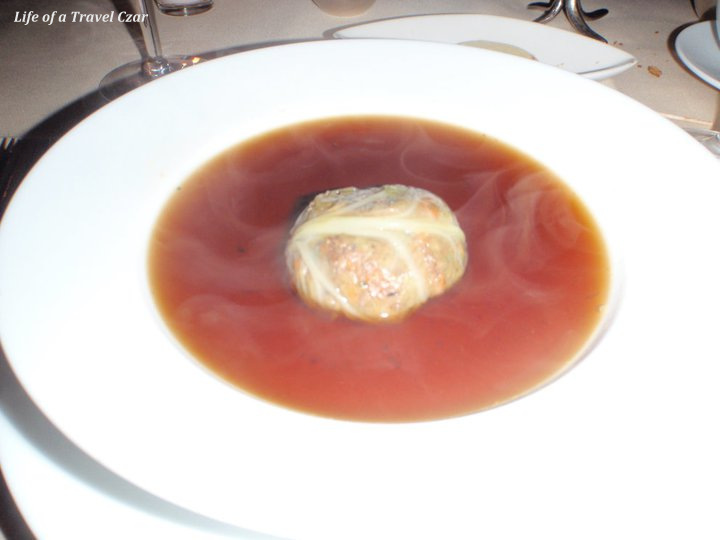 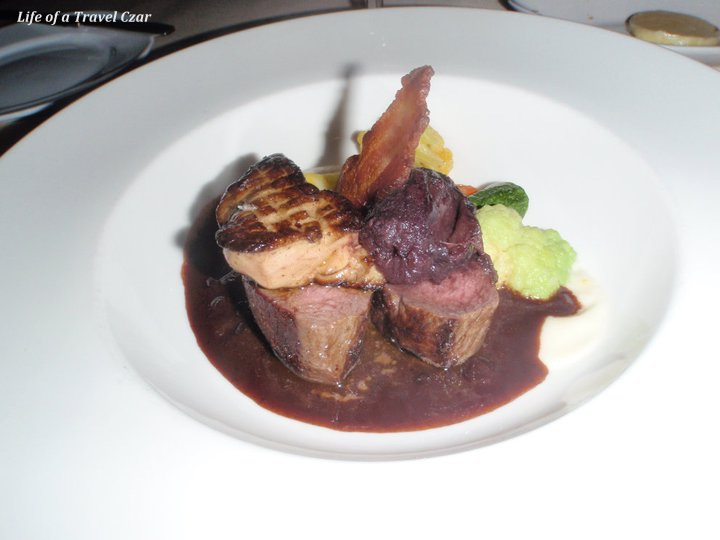 I remember fondly my visits to the restaurant. I have dined in both the Pool Room and The Grill Room. The service has always been excellent. Julian has been there on each occasion and has greeted me warmly – he is a charmer. But for me what really mattered was the way I was treated on a cold winter night a few years ago. I had an enjoyable dinner in the Pool Room and ventured outside to find it snowing heavily. The staff at the door noticed my difficulty in finding taxi and told me the restaurant had a private chauffeur who would drive me back to my hotel. I have never forgotten it. So it is with great sadness that I say adieu to this New York institution. I will always look forward to flying to New York, but it will never be the same without you.